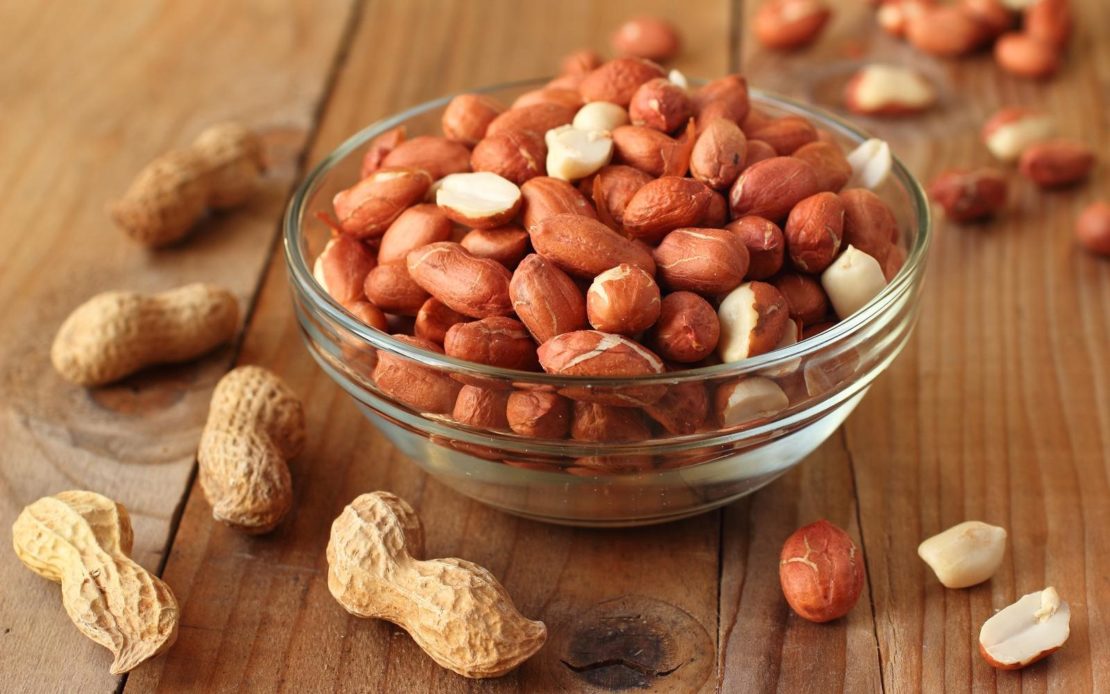 The Effect of Groundnut on the Eyes

Is Groundnut Good for Eyesight ?

Groundnuts are rich in omega-3 fatty acids and vitamin E, which boost your eye health and protect the eye’s cells from “free radicals” that could break down the eye’s tissue

We all know that our eyes require vitamin E to prevent the development of cataract. Groundnut contains this vitamin and can help you to protect your vision from being damaged.

It is also believed that groundnuts include resveratrol. This is an exciting element that can potentially slow down the ageing effect and keep your vision good for a long while.

Here are the nutrition facts for 3.5 ounces (100 grams) of raw peanuts:

Other Benefits of Groundnuts

Here Are Some Amazing Benefits of Groundnut Or Peanuts

According to researchers, people who regularly eat groundnuts were far less likely to die of heart stroke or disease. Peanuts and other nuts can also lower the bad cholesterol (LDL) levels. Bad cholesterol can lead to plaque development on the blood vessels & peanuts can prevent this.

Groundnut can also reduce the inflammation that can cause heart disease. The resveratrol in groundnuts also helps fight heart problems.

Peanuts contain vitamin B3 or niacin content whose many health benefits include normal brain functioning as well as boosting memory power.

Groundnut also contains a good amount of folate. Several studies have shown that women who had a daily consumption of 400 micrograms of folic acid before & during early pregnancy reduced the risk of having a baby born with a serious neural tube defect by up to 70 percent.

Peanuts or groundnuts are called energy-dense foods. If you include them as a snack then it will make you eat fewer calories later in the day. Compared to consuming them with a meal, groundnuts elicited stronger feelings of fullness when eaten as a snack. This will ultimately help with weight loss.

Including groundnut or other nuts in your diet is a great way to enhance palatability & nutrient intake without causing weight gain.

Few researchers believe that as peanuts contain all the amino acids & protein, they could be a good supplementation to a diet for hair growth.

The side effects of Groundnuts

It must be noted that peanuts should not be consumed in excess as it can be harmful for the body. Some studies reveal that peanuts might cause allergies to some people. 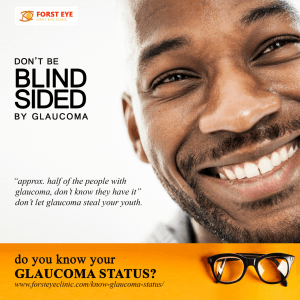 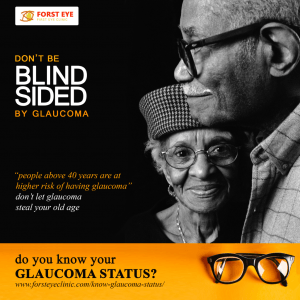